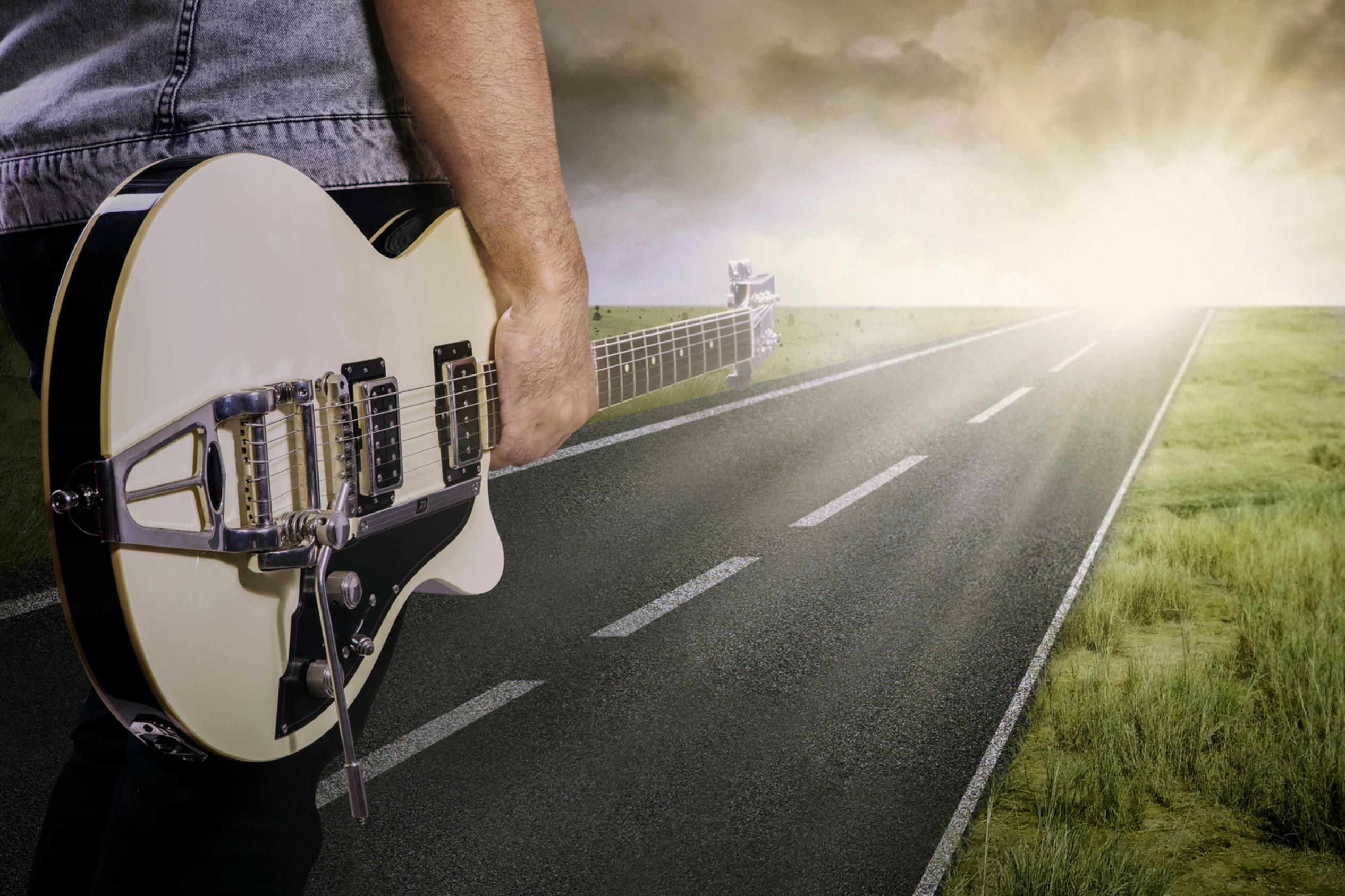 I was Born and raised in the small  logging town of Glenoma, Washington. I have always had a love and passion for country music. Ever since I was a kid and hearing my first Willie Nelson album I was hooked on country.  Even though traditional country music has evolved the art of story telling remains the same. Hopefully that shows through in all my music.

David Harbaugh latest song "Baby You're Gone" is a mix of todays modern day country music with a touch of traditional story telling through his lyrics. His music will touch the hearts of all fans of this genre of music.

Stay tuned for his next release in July 2017 called "Movin On".

I look forward to releasing several more country tunes that are currently in the process of being produced/recorded.

I have to give special thanks to my Producer Kosta Lois for always bringing his A game when are in the studio.

Thank you again and I hope you become a fan of my music.